A $100,000 pledge from a generous donor will establish a new endowment, the Nevenka Petrić Fund for Sexual Health and Reproductive Equity at Berkeley Social Welfare.

Distributions from the endowment will be used to provide support for the Sexual Health and Reproductive Equity (SHARE) program, which conducts rigorous research to advance the understanding of what it takes for individuals to have the families they envision, to realize reproductive self-determination, and to experience healthy sexuality.

Local philanthropist Vojislav Lalich-Petrich named the fund in honor of his mother Nevenka Petrić, a Serbian expert in the fields of family planning and gender relations. She was a member of the Yugoslav women's assembly, secretary of the Conference for Social Activity of Yugoslav Women (1961–69), and president of the Family Planning Council of Yugoslavia (1968–76). She represented Europe on the Central Council of the International Planned Parenthood Federation, and was president of that body's European committee for education. She assisted the United Nations Population Fund's research projects and also directed a UN course on gender relations and parenthood for students from developing countries.

In 1987 — at the age of 60 — Nevenka Petrić completed her doctorate at the Faculty of Philosophy of Sarajevo University, submitting a thesis on human freedoms, birth and self-management. She is also the author of three books in English on family planning and reproductive choice, as well as a number of works in Serbian. 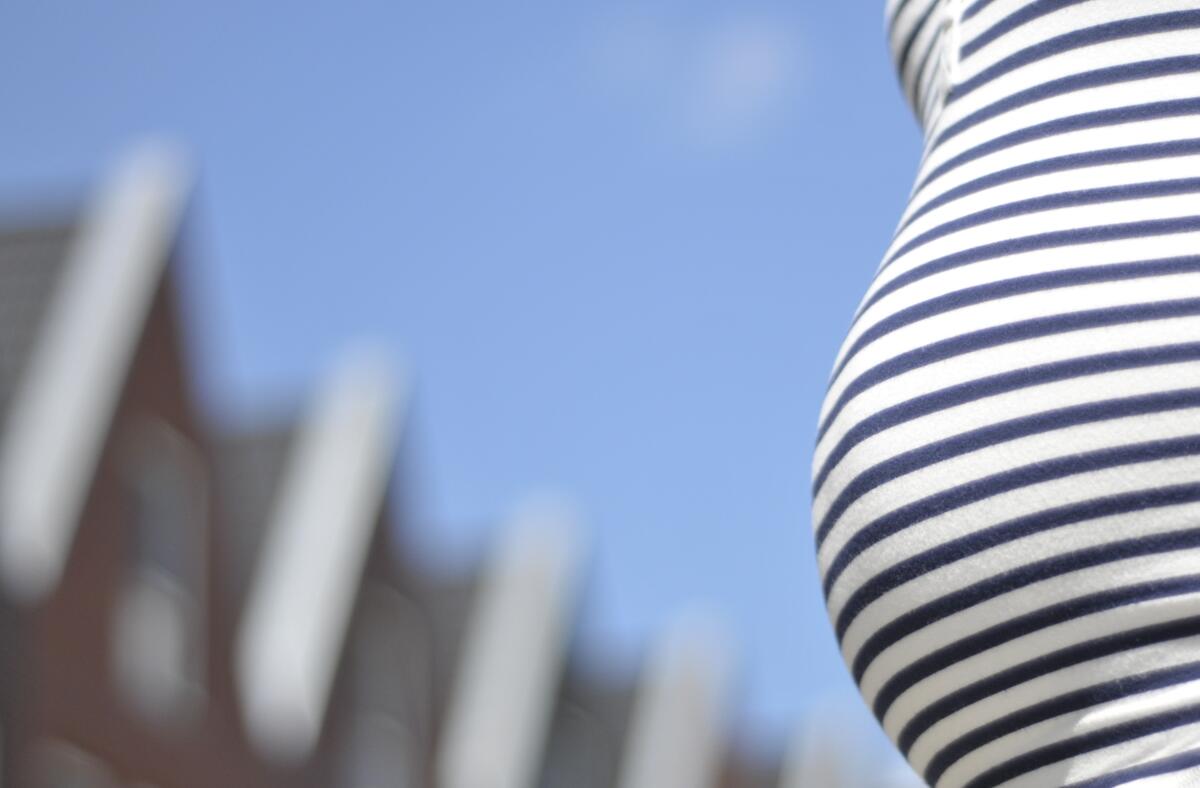